The sad saga of Dewey & LeBoeuf is playing out in the worst way.

If Dewey is looking less like a law firm, why might it have been more like a hologram? A hologram is a projection that looks like a three-dimensional image, but really isn’t. Its meaning also depends upon your point of view, and if you get too close to it, and try to touch it, you’ll find that it really doesn’t exist at all.

There are at least three things that made Dewey less like a true law firm and more like a hologram:

1. Partners who weren’t really partners. The key issue that was the catalyst of the core meltdown of Dewey appears to be the fact that some partners had special deals, priority financial guarantees that placed them ahead of other partners. Many of these deals may not have been disclosed to other partners until October of last year. When those partners learned early this year that their distributions would be cut, they started to bail. Under the circumstances, could you blame them?

2. Excessive debt secured by nothing more than the “brand.” Peter Lattman of the New York Times reported that a $125 million bond offering did not disclose special compensation guarantees mentioned above. Incredibly, the offering memorandum did not contain any risk factors. This from a firm that assuredly insists upon a laundry list of risk factors when it is underwriters’ counsel for the blue-chip clients. (Last year, I wondered what a BigLaw S-1 would look like. A fair question in retrospect.)

3. There are no “firm clients.” As the partner exodus accelerated this year, it became apparent that clients typically run with these key partners. That is nothing new, but it is a useful counterpoint to the “institutional firm” meme that permeates a lot of AmLaw 200 marketing. Add to that the “global platform” moniker and you have something that sounds impressive, but is really is based on highly skilled partners who can attract and retain high-margin work. That has long been the coin of the legal realm; never more so than today.

Caught in this turmoil are junior partners, associates, and support staff. You know, the people that actually do a lot of the work. They thought Dewey was solid. But, alas, it was something of an illusion.

We have seen in the past a large financial firm taken down by a rogue trader. That is sudden and climactic. It is harder to perceive the difference between an aggressive and a rapacious managing partner. You have to look really closely. 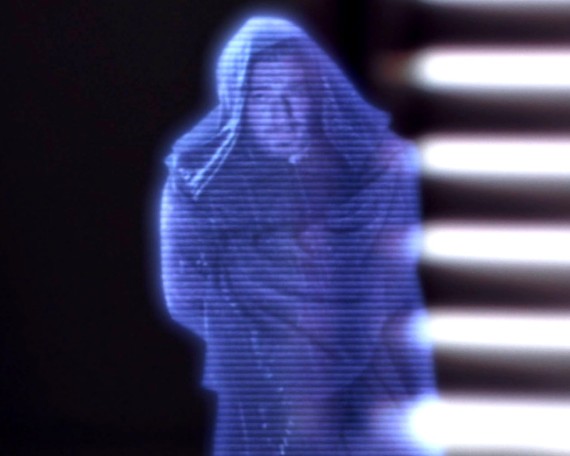