Hildebrandt Baker Robbins released a report last week that alleges some upward signs in the demand for legal services for 4Q 2010. Here it is, drumroll please:

This demand component is defined as a growth in billable hours. The balance of HBR’s so-called “PMI Index” includes metrics like productivity, rates and expenses. For the entire year of 2010, demand was flat.

I don’t see a margin for error in the metrics for this report, but 1% might just be within it. Another question is that with the increasing use of Alternative Fee Arrangements, I’m not sure how that can be correlated to billable hours to track demand on a consistent basis.

The report does strike a cautionary note at the end in a section entitled “2010 Outlook” (which I think should be 2011):

It appears that momentum will carry over and demand will continue to rise this year, supported by an improving overall economy. But even with further gains, demand for 2011 is expected to be below pre-recession levels.

The American Lawyer has more here. Their headline “Bouncing Back? Report Shows Demand for Legal Services Rose at End of 2010” is admirably optimistic.

And as we’ve seen here over the last few weeks, there is an increasing amount of legal work that is leaving law firms and will not be coming back any time soon. That is a metric I would like to see quantified and tracked.

What I think law firms will find is that demand will lag the economy, and that the work will not be handed out equally across the large law firm market. As a colleague recently said to me: “we’re in a market share race…”

With no longer enough work to go around, every firm will need intrepid partners who at least have the courage to ask. 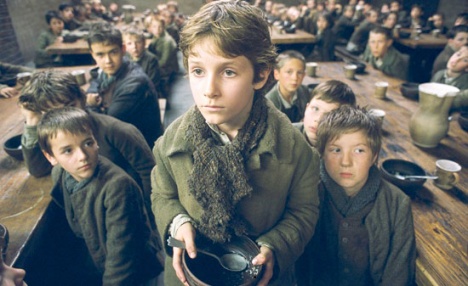