Sometimes billing by the hour beats the alternative.

1. Find a niche that’s being over-charged:

Barnett’s rate of $975 an hour is a lot of money, but his transformational insight was to apply a lawyer’s fee structure to the work of an agent. Then it’s not necessarily so much money.

2. Realize that fee and hourly rate are not the same.

A traditional literary agent charges 15 percent of an advance. Barnett helped Bill Clinton sell “My Life” for a record $15 million. Clinton would have paid an agent $2.25 million; Barnett says he put in far fewer hours than the 2,308 he would have needed to work to bill $2.25 million.

His clients can do the math. “For someone like me, the savings are extraordinary,” author (James) Patterson says.

Mr. Barnett is certainly an exceptional lawyer with a unique practice.

But this part of his practice shows that billing by the hour can qualify an alternative fee arrangement. 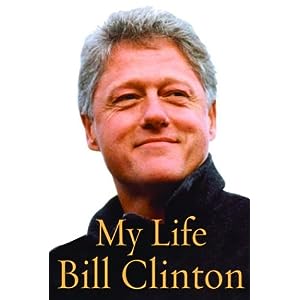